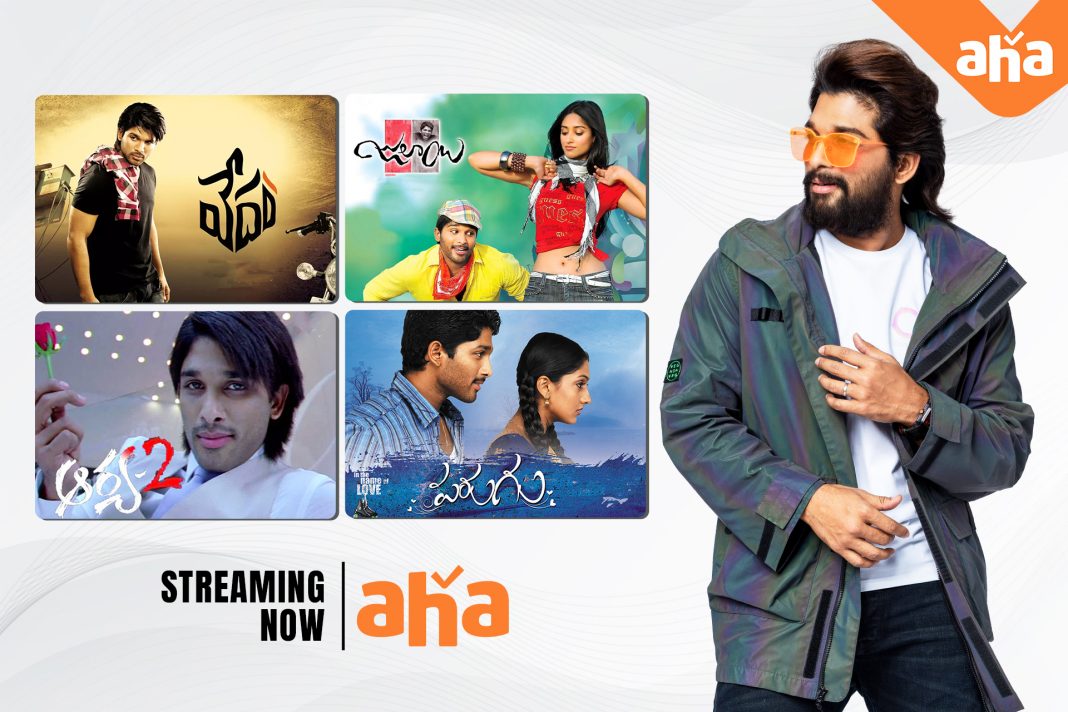 When we think about Allu Arjun, the stylish star has always been a household name in the Telugu States because he never fails to impress his legion of fans and the broader population with the excellence of his films. With many super-hit to blockbuster films under his belt, he is now enjoying a newfound audience in Hindi-speaking regions (due to dubbed adaptations of his films), in addition to his large following in Kerala.

As such, it’s only fair that we now honor his excellent career, which includes several fascinating films. Here, we present Allu Arjun’s best films, which you should not miss.

Vedam, directed by Krish, is Allu Arjun’s first and only multi-starrer, and his character, Cable Raju, remains the best of his career. Co-starring Manchu Manoj and Anushka Shetty, Arjun’s wit, style, and charisma throughout the film helped make his character likable, and the unpredictable ending brought almost everyone on their feet with a standing ovation.

Julayi, the first collaboration between Trivikram Srinivas and Allu Arjun, is yet another magnificent achievement in the Stylish Star’s career and has a high rewatchability factor. The film, which also stars Ileana D’Cruz, Rajendra Prasad, with Sonu Sood in supporting parts, received critical acclaim for its well-crafted script, funny comedic situations, and Arjun’s typical charm and on-screen grace. A must-see.

Sukumar’s second film, Arya, converted Allu Arjun into the Stylish Superstar we all know and adore today. A trendsetter in every way, from fashion to music and dance steps, this 2004 romantic comedy-drama became a benchmark success for Bunny’s career, and it is still adored by many.

Race Gurram, directed by Surender Reddy and starring Shruti Haasan, is a complete mass entertainment from start to finish. Race Gurram is a triumph in every way. The rib-tickling comic sequence with Brahmanandam, the well-written storyline, and the energetic music created by SS Thaman kept the film fresh. This is hands down one of Allu Arjun’s best films.

Ala Vaikunthapurramuloo, Trivikram Srinivas’s greatest blockbuster of 2020 and one of the most grossing films in the Telugu Film Industry, immediately became a household film, breaking various box office, streaming, and television TRP milestones for all the historical reasons. The picture, in particular, thrilled the family audiences with its unusual but well-structured narrative, high-octane action scenes, chart-topping songs, and hilarious humor, all of which worked in the film’s favor.

Another career-defining film for Allu Arjun, Arya 2 expertly presented a whole different aspect of the Stylish Star, and the movie was a huge hit. Again directed by Sukumar, Bunny portrays an anti-hero in the film, a real person who disguises himself as a crazed stalker, and he absolutely nails his act. Apart from the exciting tale and acting, Arya 2 raised the standard for production design and soundtrack, which continue to look and feel fresh to this day.

Parugu is a romantic action film written and directed by Bhaskar. It stars Allu Arjun, Seena Kaur, with Prakash Raj in the key roles. Krishna (Allu Arjun) and his pals are assigned with the mission of locating the daughter of a local chief who thinks they assisted them in eloping.

The film is enjoyable, enlightening, and uplifting. It was a box office hit and was recreated in other languages.